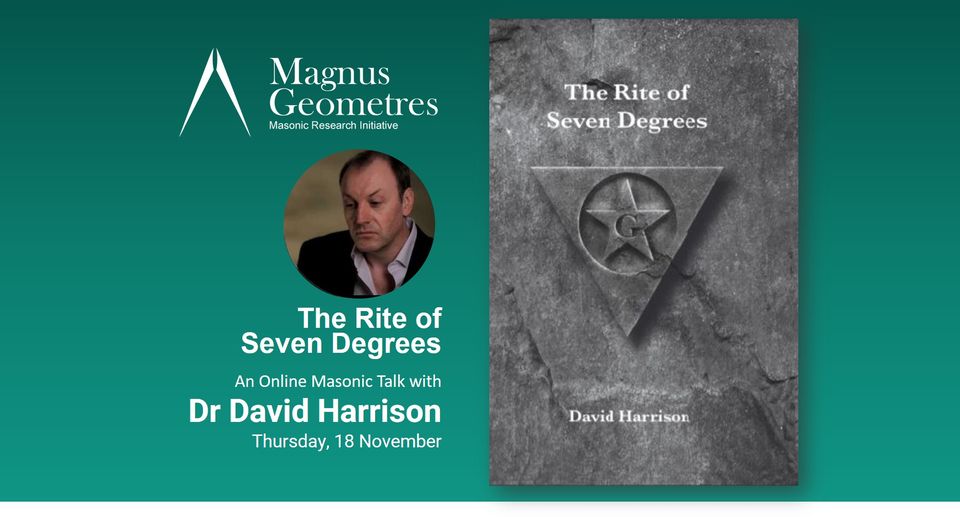 TALK SYNOPSIS
This book examines the deeply esoteric eighteenth-century Rite of Seven Degrees. This Masonic Rite was practised in London but led by French engraver and ex-soldier Pierre Lambert de Lintot. This work not only presents the story of de Lintot and his Rite but for the first time displays the rituals and the order’s minute book fully translated from the late eighteenth century French into English, which not only reveals the workings of the lost Rite but adds to our historical understanding of the development of high degree rituals in a wider context.