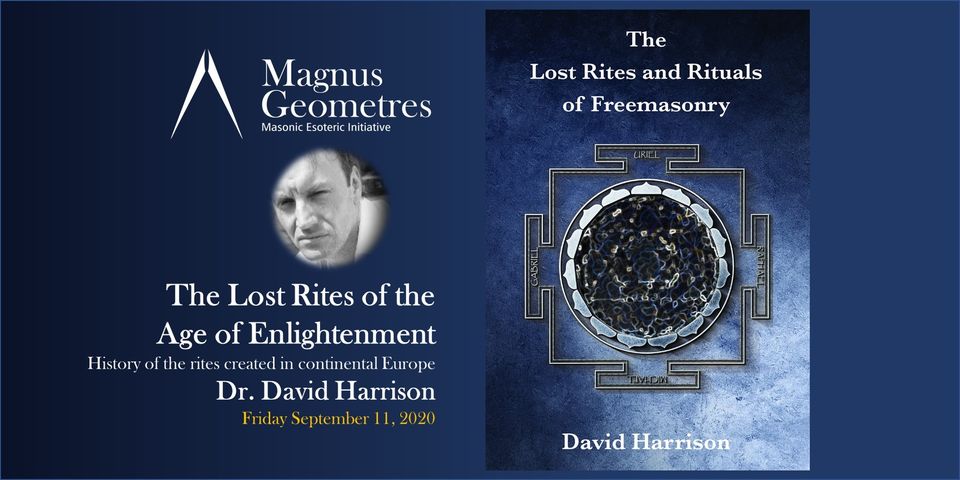 Dr Harrison will discuss the lost rites of Freemasonry, in particular the rites created in continental Europe during the eighteenth century by such charismatic and enigmatic Freemasons as Martinez Pasqually, Count Alessandro di Cagliostro, Pyotr Melissino and Baron Von Hund. The eighteenth-century saw a number of Masonic rites developing in France, Germany and Russia, and though some of these rites ceased to exist by the close of the century, the talk will cover how they inspired the occult revival of the nineteenth century, the essence of the lost rites influencing Martinism, Memphis-Misraïm and the Swedenborgian Rite