The Red Triangle: A History of Anti-Masonry By Robert L.D. Cooper 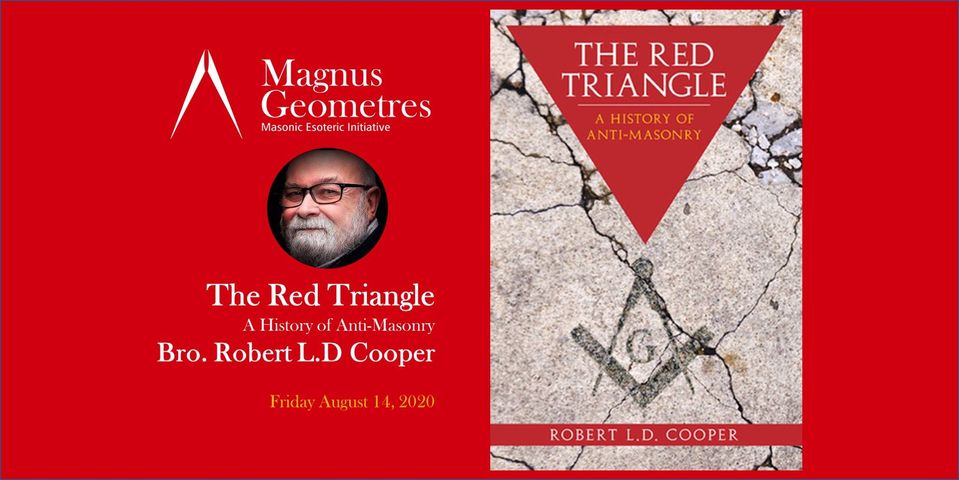 For at least two hundred years, Freemasonry has been subjected to witch-hunts. Conspiracy theories abound in which Freemasons manipulate whole governments, incite revolution, control the world banking system, and will engage in any activity, even murder, to advance their aims. Even today, Freemasonry is still seen a legitimate group to attack on the grounds of politics, religion and conspiracy theories. Bro. Robert Cooper in his last book The Red Triangle looks at both the controversy surrounding present-day issues along with the long history of anti – masonry and what the future holds for the Freemasons.